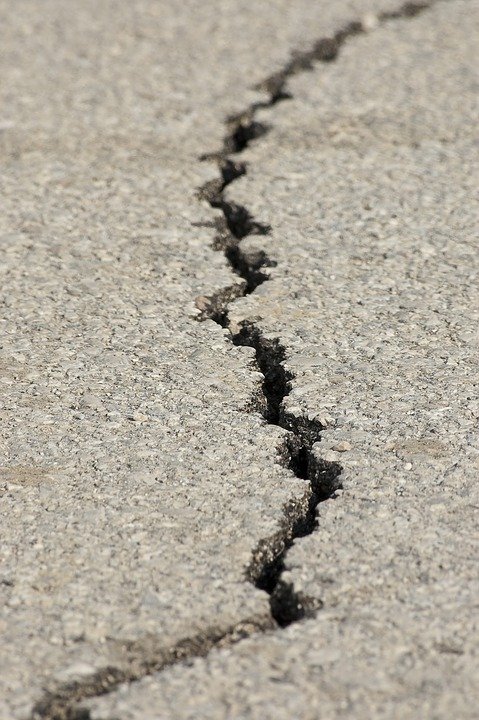 It could be felt in three Hungarian counties, too.

There was an earthquake in Croatia on 28th December during the early morning hours. It was about 54 km south of Zagreb, near Petrinja. The earthquake’s size was 5.4 on the Richter scale. Shakings could be felt in Somogy, Zala and Baranya counties, too.

The epicenter of the earthquake was approximately 100 kilometers from the Hungarian border, and damage is unlikely to occur in Hungary due to the distance, writes the ELKH CSFK GGI Kövesligethy Radó Seismological Observatory. The earthquake was already followed by several aftershocks, the largest of which erupted at an M = 4.9 size at 7 h 49 min. The image below shows the seismogram of the Csókakő station (UTC). 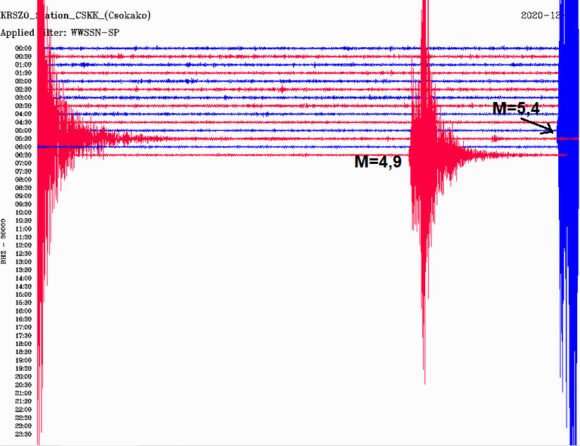 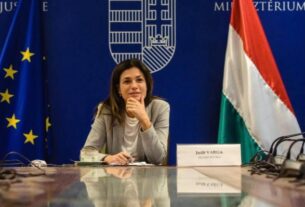 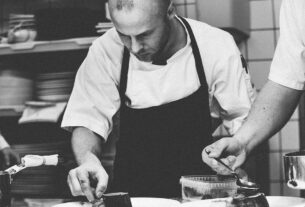