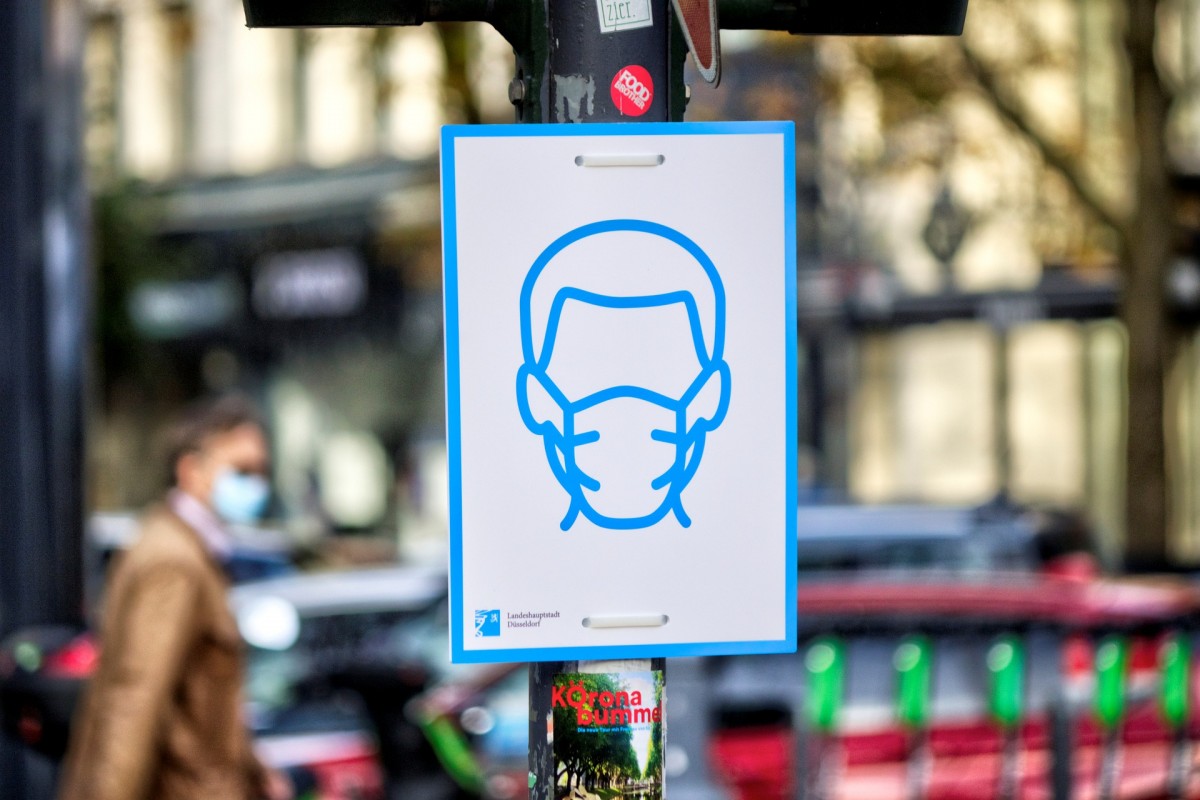 Parts of the country will move into the highest level of a reformed three-tier system in which some restrictions will be tightened up to prevent the further spread of coronavirus in the country.

The news comes in advance of an expected announcement to MPs on Monday by prime minister Boris Johnson who will outline the government’s plans to tackle the virus during the winter – including arrangements for how families can celebrate Christmas.

Johnson’s “Covid winter plan” is expected to strengthen some existing restrictions in order to maintain progress in getting the virus under control, according to Downing Street. It has also been suggested that the 10 pm curfew currently in place could be amended to 11 pm to allow customers to finish their meals and drinks at pubs and restaurants.

The plan will also set out how households can spend time together at Christmas, including households being allowed to mix for a week over the festive break with some restrictions expected to be kept in place.

The plan is set to be signed off by the Cabinet on Sunday with MPs being given a vote on the new proposed changes to the existing tiered system before the end of the national lockdown on December 2.

The UK government will be braced for opposition from its own MPs over implementing further restrictions after a rebellion saw 32 Tory MPs vote against the government’s tiered system in October. In the wake of the revolt, some 50 MPs formed the COVID Recovery Group (CRG), a backbench grouping of Conservative MPs who oppose the use of blanket restrictions.

In a letter to Johnson on Saturday released by the CRG on Sunday, 70 MPs expressed their concerns about plans for further restrictions.

“We welcome your assurances that the national lockdown will end on 2nd December. As everyone will know, like the disease, lockdowns and restrictions cause immense harm,” the group said.

“We cannot support this approach further unless the Government demonstrates the restrictions proposed for after 2nd December will have an impact on slowing the transmission of Covid, and will save more lives than they cost”.

In a series of posts, Tory MP Steve Baker, a member and deputy chair of the CRG, also tweeted on Sunday: “Today, the lockdown cure prescribed runs the very real risk of being worse than the disease.

“We are especially concerned about outside sport, the 10pm curfew, closure of non-essential retail, gyms and personal care businesses, restrictions on worship, care home visits, hospitality and the inclusion of children under 12 in the ‘Rule of 6′”.

He added: “The burden is on the Government to demonstrate the necessity and proportionality of each restriction”.

An Opinium poll for The Observer newspaper published on Saturday found that the majority of the public would prefer a lockdown at Christmas over new restrictions imposed in January.

According to the poll, 54 per cent of those polls said they favoured a Christmas lockdown rather than in January compared to 33 per cent who disagreed.