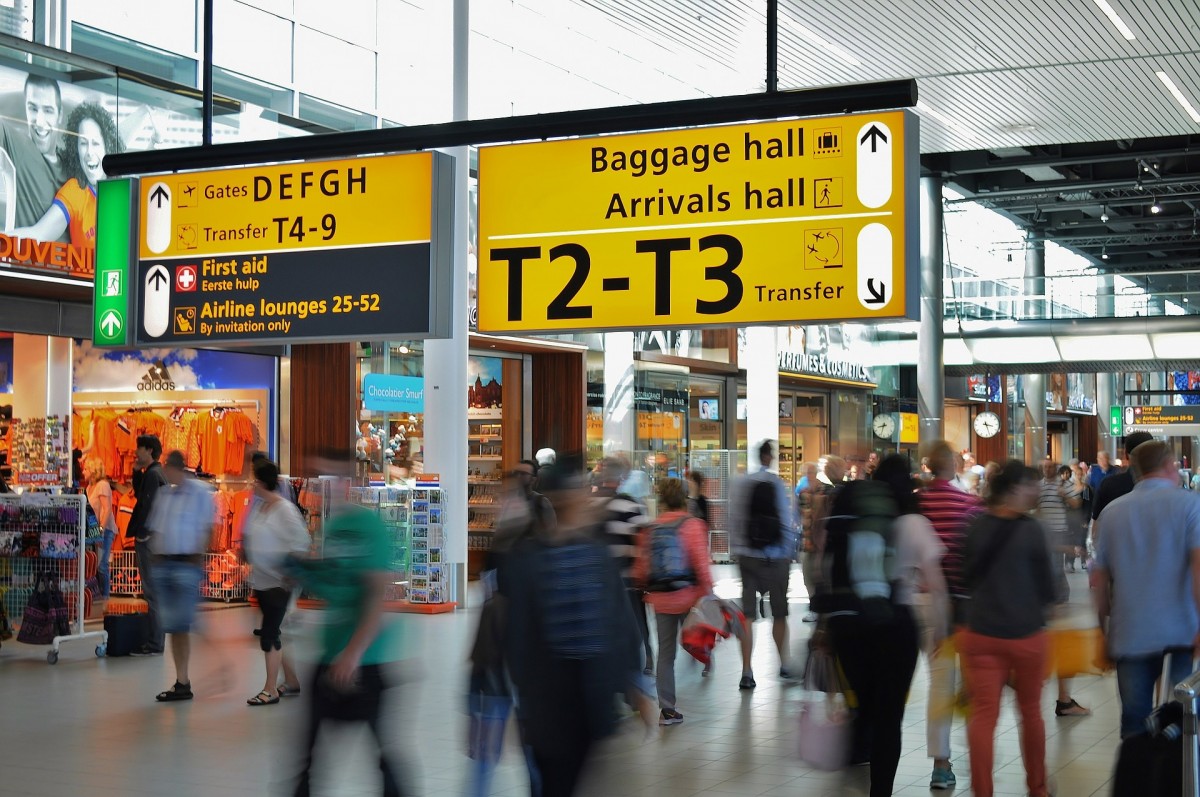 This case concerns an appeal against a judgment of the General Court dismissing Lufthansa’s annulment action in relation to a Commission decision finding that Land Rheinland-Pfalz (Rhineland-Palatinate) had not given illegal state aid to Frankfurt Hahn Airport nor to any airlines, such as Ryanair, using that airport.

In defence of its decision before the General Court, the Commission argued that Lufthansa did not have standing to contest its decision. The Court considered that to have standing, Lufthansa would have to show that it was directly and individually affected by the decision. That is, Lufthansa would have to show that the aids complained of would affect its competitive position in the market.

The Court found that Lufthansa had not attempted to define the scope of the market in question and had failed to provide other evidence about the way in which it and Ryanair compete in that region. Furthermore, as Lufthansa did not use Frankfurt Hahn airport, it could not claim that Ryanair benefitted from a discriminatory fee regime.

Seen as the General Court found that Lufthansa had no standing to challenge the Commission’s decision, the case was dismissed.

Lufthansa also claims, in essence, that the General Court applied an excess burden of proof by demanding an analysis of the market structure. 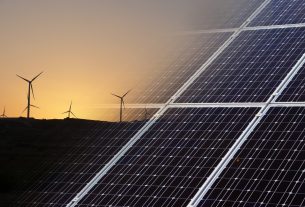 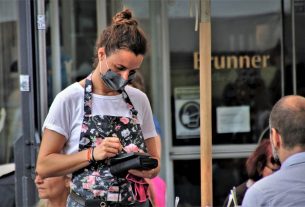 Face Masks to Be Made Mandatory at Restaurants, Entertainment Venues 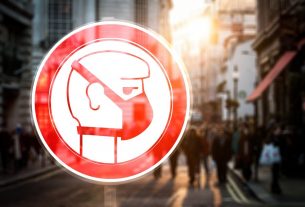