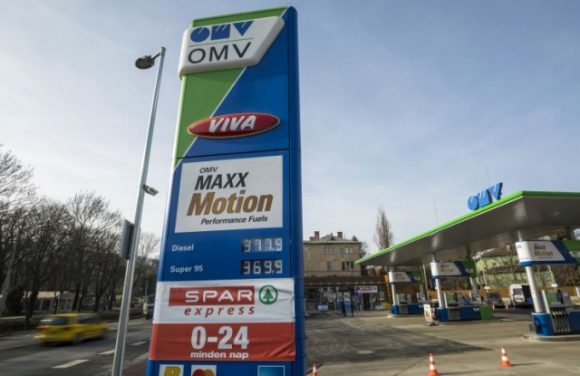 Austria’s OMV refinery in Schwechat will not be able to restart in time after regular shutdowns, according to industry sources on VG’s website.

One of the largest refineries in Central Europe shut down in early April 2022 due to routine scheduled maintenance. Production is scheduled to resume on June 10th, but it is estimated that this will require several weeks of additional work.

According to the newspaper, OMV has not yet officially informed Molt and its other partners about the problem, and the oil company is waiting for help from the Austrian government, presumably to release some of its strategic stocks. Products sold at OMV’s Schwechat refinery are sold in Austria and in the countries of the Central and Eastern European region close to Austria. The Austrians operate about 200 petrol stations in Hungary, supplying 17-19 percent of the Hungarian gasoline market and 13-15 percent of the diesel market. It is estimated that between June and August, OMV would export 30 kilotons of petrol and 50 kilotons of diesel to Hungary per month. According to the article, it can be concluded from this that if OMV is unable to supply its own petrol stations with fuel, this could lead to supply problems. After retail fuel prices were maximized in Hungary at HuF 480, but petrol and diesel are also significantly more expensive across Europe, foreign suppliers are not interested in serving the Hungarian market, the paper points out. He notes that the effect is already being felt, as imports have fallen dramatically, with Mol’s market share in diesel rising to over 80 percent in the spring. OMV has so far been the only one to maintain product deliveries to the country. If this falls now, Mol will no longer be able to make up for lost imports, they write.

The paper recalls that the pressure on Mol eased somewhat after the government introduced a double fuel price in Hungary as gasoline tourism declined. But the turnover of gas stations will increase significantly during the summer tourist season, they note. According to VG, the Hungarian oil company has postponed its mandatory maintenance work, so the Százhalombatta refinery will be shut down for a month in August and October, and fuel production will fall to about a third in August. According to sources telling VG, there is no solution to ensure uninterrupted care for these two months yet. The article notes that the situation in Slovakia will also cause supply disruptions, and Austria, the Czech Republic and Poland will also have problems securing their diesel supply. 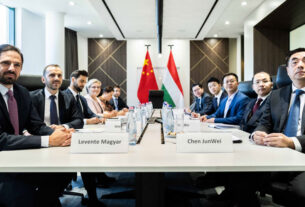 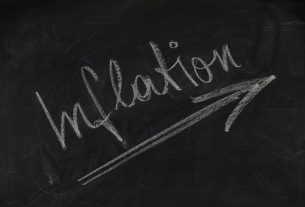 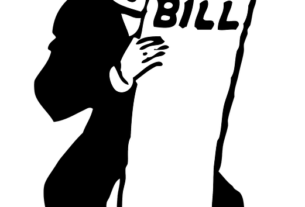