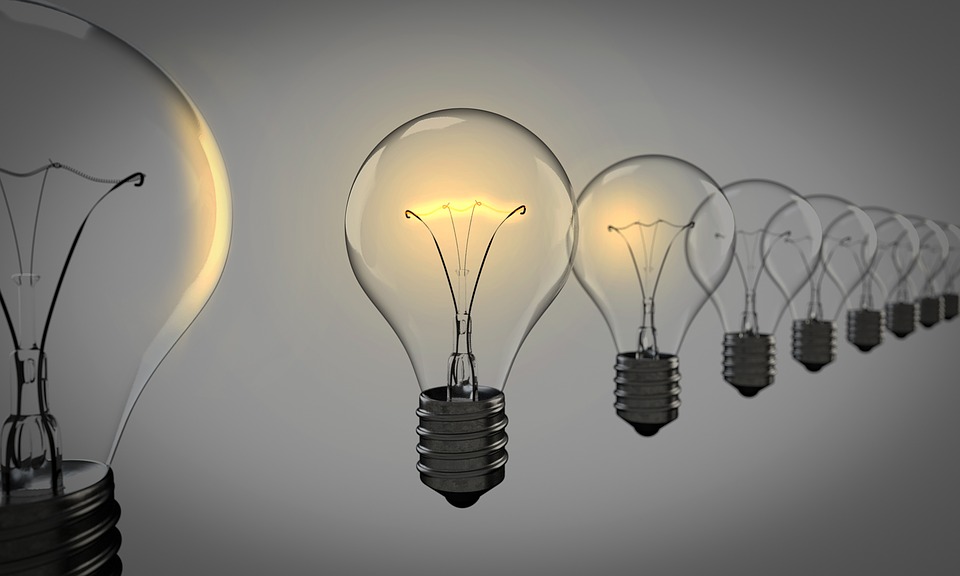 Hungary’s government opposes a tax Brussels wants to impose on home and car owners on the grounds of fighting climate change and is committed to protecting the achievements of its scheme to reduce household utility bills, the prime minister’s chief of staff said on Thursday.

Energy prices are soaring all across Europe, resulting in a “utility crisis,” Gergely Gulyás told a regular press briefing, adding that this will be the central topic at a summit of European Union leaders starting in Brussels. Gulyás said rising global energy prices and the European Commission’s “poorly thought out” energy policy were both to blame for the situation. He said the biggest danger was that the EC would push the price increases onto consumers by taxing home and car owners. The Visegrad Group countries will veto and reject such a proposal, Gulyás said. Hungary’s government is firmly committed to protecting the achievements of its public utility cost reduction scheme, he added. Gulyás said recent measures imposed by the EC had contributed to the crisis, arguing that on the grounds of climate protection Brussels had forced the move away from traditional energy production while liberalising gas and electricity markets without a transition period. Also, when the first signs of the crisis began to appear last year and this spring, European gas storage facilities had a record low amount of gas, he said. “As demand was rising, supply was falling and Europe’s long-term gas supply deals were set to expire,” he said. “And for six months, Brussels did nothing; it held no talks with Europe’s energy suppliers.”

He said Brussels’s latest proposal would be extended to transport, cars, public buildings and family homes. This, Gulyás said, meant that instead of applying the “polluter-should-pay” principle and making multinational companies bear the costs of environmental protection, Brussels would impose a tax on people’s homes and cars. The price of natural gas has increased by 400% on the European markets over the past year and the price of electricity by 80-100%, he said, adding that utility costs were up everywhere but Hungary.

Hungary has the lowest gas and electricity prices, Gulyás said, adding that households in Vienna and Berlin today were paying two to three times more for electricity and gas than in Budapest. If the government made Hungarians pay the market price for gas and electricity, as proposed by the left, an average Hungarian family would be paying over 386,000 forints (EUR 1,065) more in utility costs annually, he said, noting that Hungarians were paying 40% of the international price for electricity and 30% of the market price for gas.

Gulyás said Hungary’s Socialist-liberal governments between 2002 and 2010 had given multinational energy companies permission to raise prices 15 times. This led to a 206% increase in gas prices and a 97% increase in electricity prices, he said, noting that in contrast, utility costs had decreased over the past eight years.

Gulyás also criticised Brussels’s proposed ban on the sale of new petrol and diesel cars from 2035. “Budapest’s left-wing leadership is already talking about banning diesel cars and introducing a congestion charge while multinational companies pollute the environment without any consequences,” he said.

On another subject, Gulyás said Hungary will ask Brussels to amend European Union regulations in order to enable bringing back transit zones for migrants. He said Hungary would submit proposals at the two-day EU summit in Brussels. Restoring transit zones is the most effective method of defending against migration, Gulyás said, adding that migration pressure had increased considerably. According to the Hungarian proposal, all requests for refugee status should be assessed outside the EU because it is very difficult to deport anyone who has already entered the bloc, he said.

So far this year a total of 91,500 migrants have attempted to cross into Hungary illegally as against 28,000 in the first nine-and-a-half months in 2020, he said. Gulyás noted that the Czech Republic has sent a 50-strong police continent to Hungary to help the local forces patrol the borders. He said Brussels should be helping, rather than punishing member states that protect their borders. The EU “has yet to contribute a single cent” to financing the costs of Hungary’s border fence, “even though it also protects the EU’s borders”, he added. Gulyás said the EU had so far contributed 7 billion forints to the 588 billion Hungary has spent so far on border protection. “This is unacceptable,” he said. “Instead of receiving political support, Hungary was faced with political attacks from Brussels.” 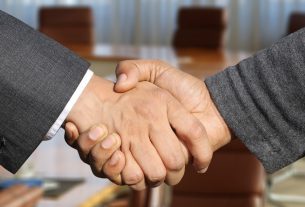 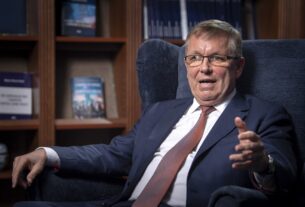 Matolcsy Calls for Budget to Be Brought Back to Balanced Path 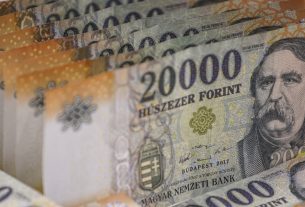