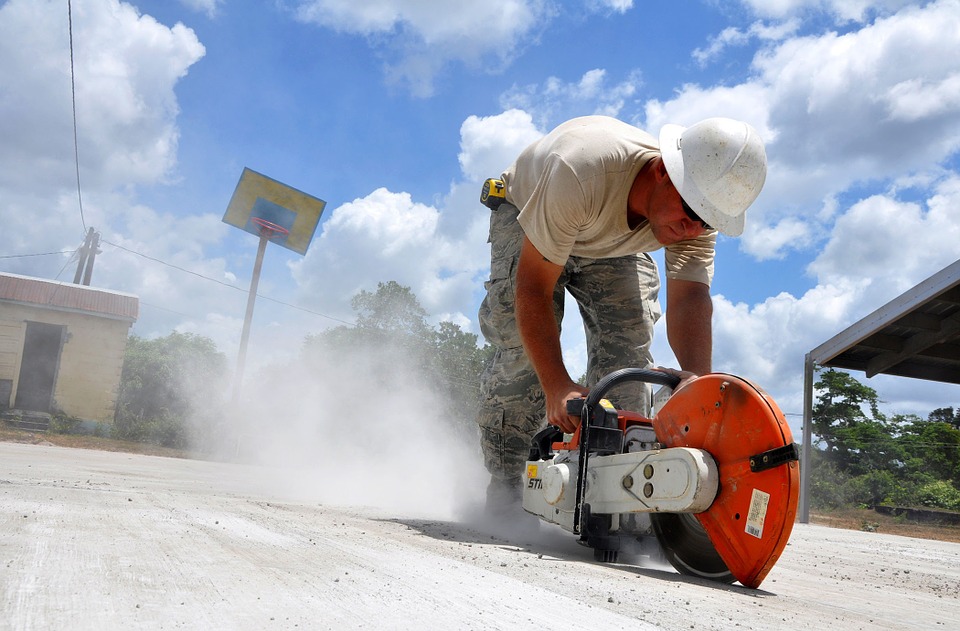 The coronavirus pandemic response measures implemented by the Visegrad Group (V4) countries are centred on preserving and creating jobs, an official of the innovation and technology ministry said after a meeting of V4 labour policy officials in Budapest.

Sándor Bodó, the state secretary for employment policy, told a press conference that jobholders with lower degrees and young workers were the ones hit hardest by the economic effects of the pandemic in all four Visegrad countries. The Hungarian, Czech, Polish and Slovak officials also found that remote work was still common in all four countries, he said. The officials also discussed the need to give workers under 25 the option of participating in internal training programmes at their jobs in order to guarantee that they can remain there for the longer term, Bodó said. The Hungarian government has allocated 70 billion forints (EUR 194m) towards supporting training programmes for jobholders, he said, adding that the personal income tax exemption for Hungarians under 25 to be introduced next year would help boost youth employment. 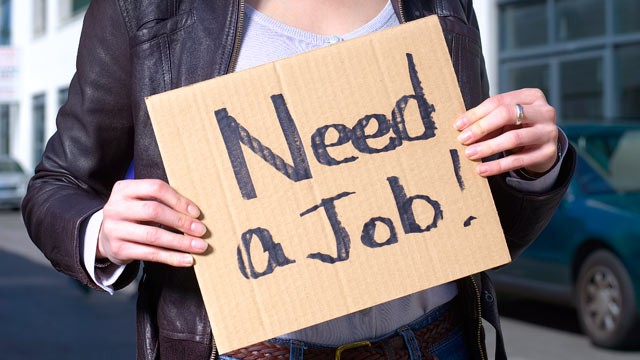 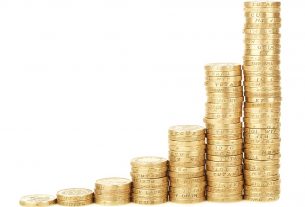 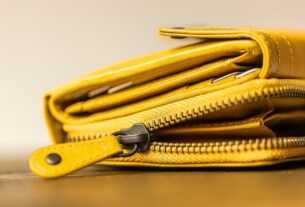