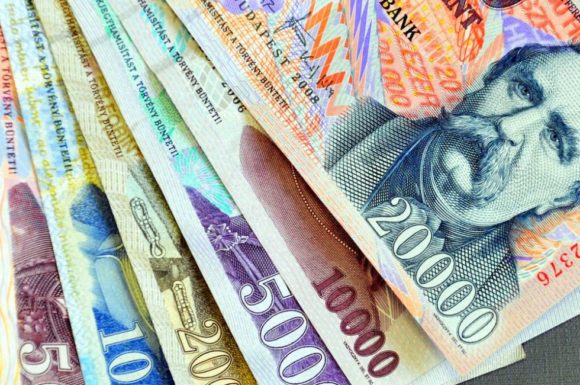 “In order to restart the economy, it is necessary to continue pursuing supportive fiscal policies this year. Further stimulating the growth already under way will also help us achieve 5.5% economic growth this year,” it added. The central budget ran a 1,620.9 billion forint deficit at the end of July, the social insurance funds were 221.9 billion forints in the red, and the separate state funds had a 39.1 billion forint surplus.

In the same period one year earlier, the central budget had a deficit of 2,165.0 billion forints. The ministry noted that revenues from corporate tax, VAT, personal income tax and social security contributions were higher in January-July 2021 than in the same period a year earlier, However, revenues were significantly influenced by the economic impact of the coronavirus pandemic and the related employer benefits, the reduction of the social contribution tax from 17.5% to 15.5% as well as higher wage outflows, the increase in average earnings, it added. Among expenditure items, the ministry noted spending on road developments (172.9 billion forints), transport programmes (123.1 billion forints), and support to boost competitiveness (91.8 billion forints) required by the coronavirus crisis. 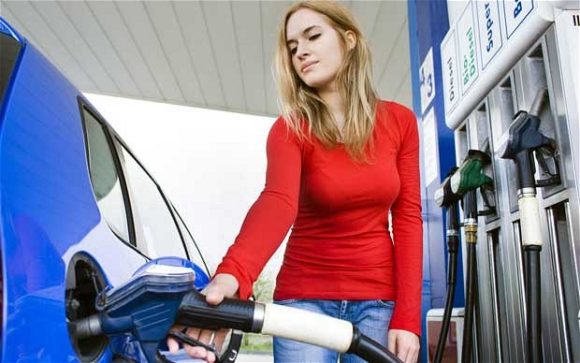 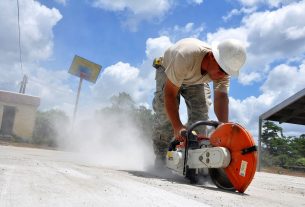 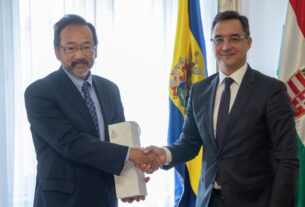