At a meeting with the mayors of Budapest and its 9th district, government representatives offered to make the entire process establishing the local campus of China’s Fudan University transparent and invited the councils and the conference of student councils to sit on the board and a professional consulting body, László Palkovics, the minister of innovation and technology, said.

Budapest Mayor Gergely Karácsony did not answer to those proposals, and insisted on his interpretation of the original agreement, which did not include the construction of the university, Palkovics said. One advantage of agreements is that they can be reconsidered,” the minister added. At the same time, Palkovics said it was a “step forward that we could brief Gergely Karácsony and Krisztina Baranyi on how the agreement should be interpreted.”

Concerning the financing of the project, Palkovics said the government will review offers from European as well as Chinese investors, and decide “how the Hungarian government can best finance the project”. The government wants the student quarter and the university to be built simultaneously, he said. Fudan will offer studies in liberal arts, economics, engineering and medicine, he said. 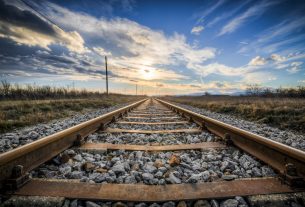 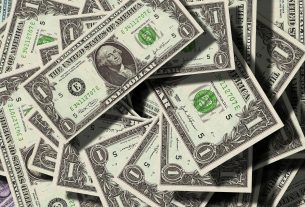 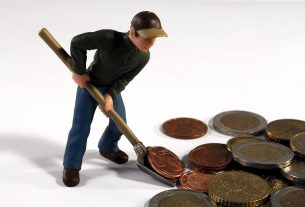 Rate-Setter Warns About Underestimating Risk of Persistent Rise in Inflation