Hungarian industrial output grew by an annual 16.5% in March, up from 1.9% in February, according to a second reading of data released by the Central Statistical Office (KSH) on Wednesday.

Working day-adjusted output in March rose by 16.2%. In a month-on-month comparison, March output edged up 0.4%, based on seasonally and working day-adjusted data. Output of Hungary’s dominant automotive sector increased by an annual 28.1% in March after a 6.6% fall in February. Output of the computer, electronics and optical equipment segment rose by 9.6%, while food, drinks and tobacco were up 1.1 percent. For the period January-March, output increased by an annual 4.0%. 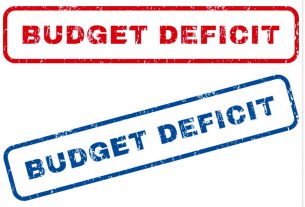 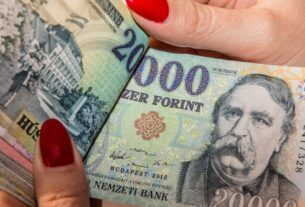 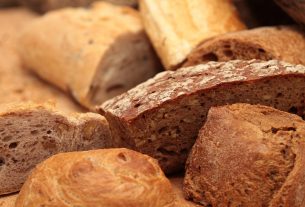