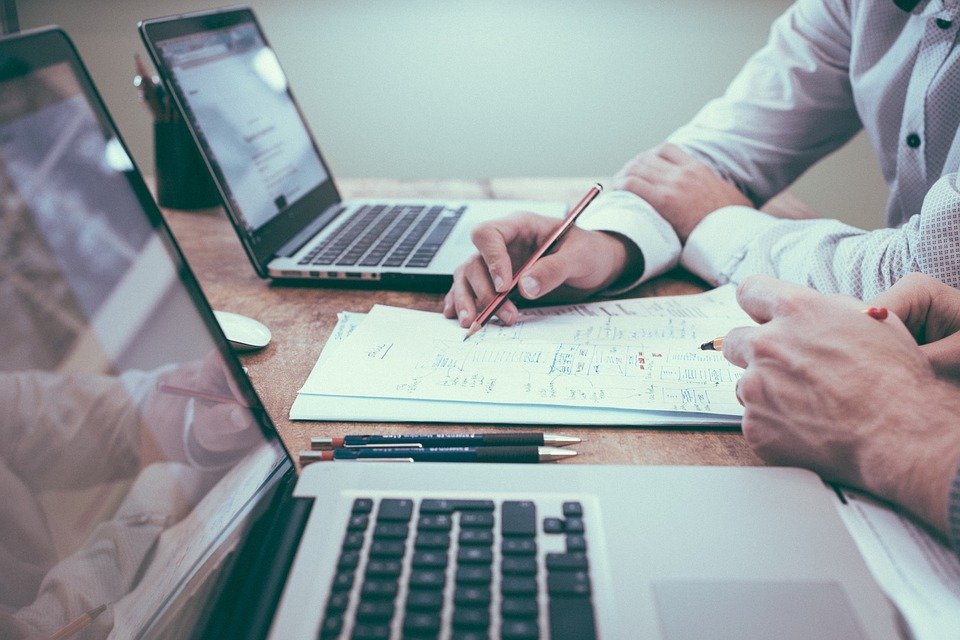 Some 100 companies have tendered bids for a supplementary government scheme aimed at promoting development, the minister of foreign affairs and trade told MTI.

As part of the government’s earlier job protection programme, participating projects could benefit from a 50% co-payment from the government for any related development components, Péter Szijjártó noted. 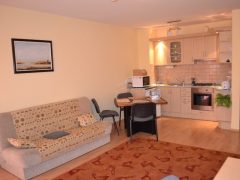